Thanks for the huge response to both our Attack on Wakeup EVO Special Edition sale and equally our Dragon Ball Z Fighterz Giveaway!  I wanted to send this quick note to remind you that we have just a few hours remaining in our 4-day sale, plus announce the winners to the giveaway.  Here we go! 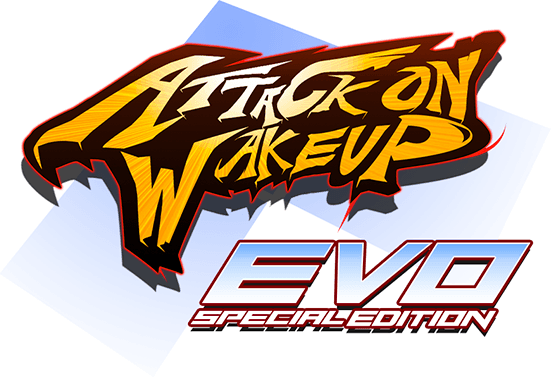 As of this writing, there are just a few hours left in our Attack on Wakeup Special Edition sale, which ends 11:59pm PST.  You can find discounts on nearly all available inventory up to 20%! Fightstick brands such as Qanba or Hori will receive a 15% discount.  Exceptions include Brook products (per their request), and pre-orders. Discounts will apply to products while supplies last.

After receiving nearly 50,000 entries - our largest to date - we're happy to announce the winners of our Dragonball Fighterz Xbox One X and PS4 Pro Giveaway!

For the Xbox One X Prize Pack, we congratulate  Neithan Batista! 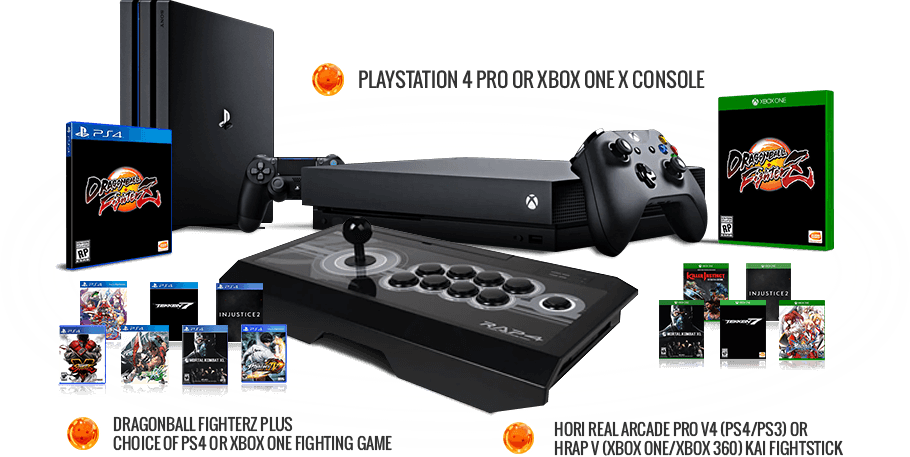 If you are a prize winner, we will contact you via the email address you provided in 48 hours.

Thanks to everyone that participated in the giveaway.  I realize that no one likes to lose an opportunity to win free stuff.  To be sure, we'll have more prize giveaways in the near future, like right now.

There's still some time to pre-order the Udon Street Fighter and Friends 2017 Swimsuit Special, featuring gorgeous tribute artwork from nearly two dozen illustrators.  Now through July 26, you can still enter for a chance to win a special prize featuring R.Mika! Click on the image below to enter, or click here. 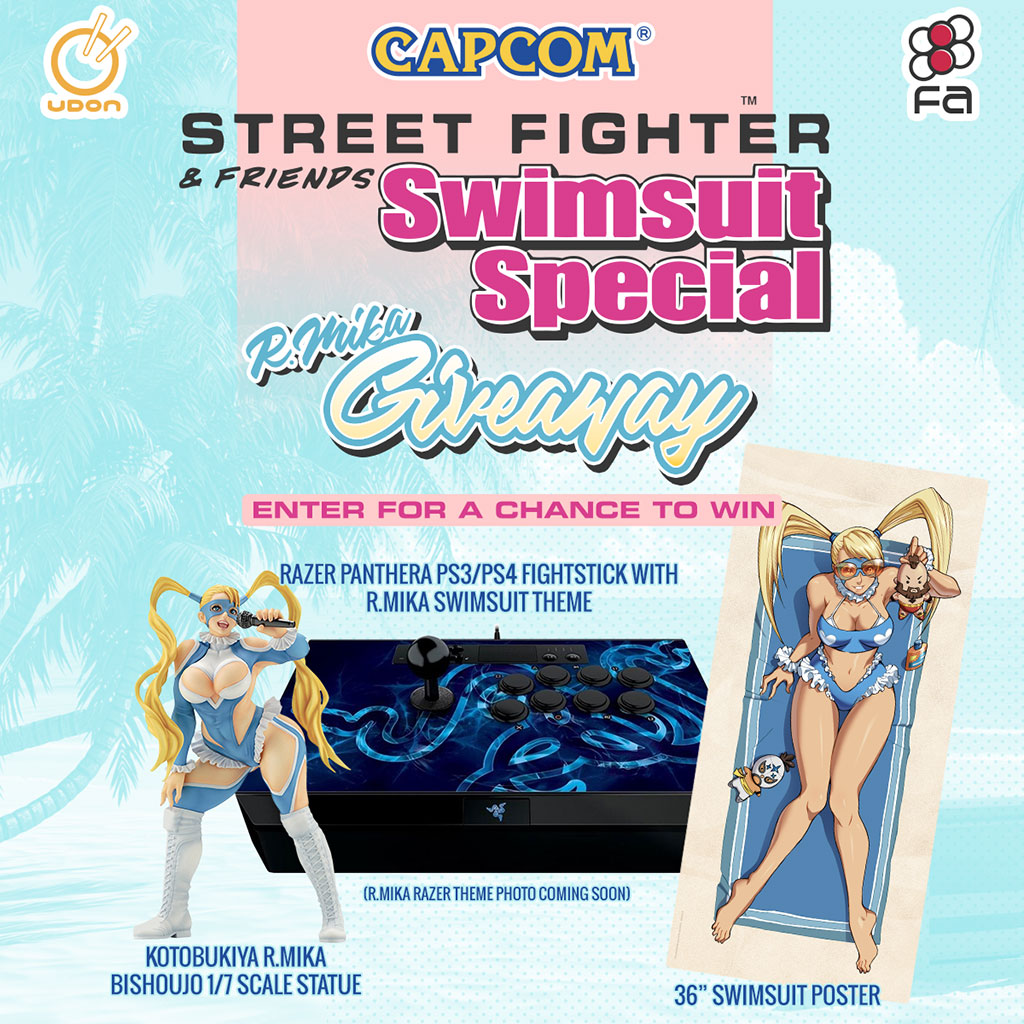 Pandora Box 4s HD packs 680 popular games into a single board, now upgraded with HDMI and VGA output for contemporary, higher resolution monitors, and CGA for older cabinets. With a JAMMA interface, you can connect wiring from your arcade cabinet and play! You can get yours today on sale for about $63.95 - 20% off normal retail of $79.95! Click the photo below for details.

For some time, customers have asked if FA could start carrying short stem and long stem joystick shafts.  I'm happy to announce that we finally have them for Sanwa JLF and Seimitsu LS-56, with Seimitsu LS-32 on the way!

Extended joystick lever shafts are commonly used in wooden control panels that have a thicker top.  The extra height allows the joystick to keep its common gaming level when installed under a 3/4 inch wood panel.   Conversely, the short lever is great for SHMUPS and other twitchy games which require a fast return to neutral.  You can see the difference. 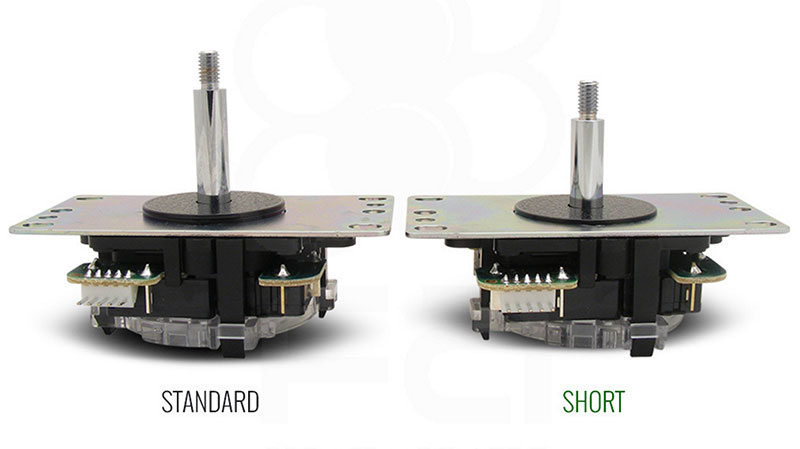 They are also perfect for LED lighting, allowing you to string a small LED light and 24 or high AWG through the hole.

You can purchase hollow shafts for the  JLF series and LS-56 series for $9.95.

Hori Fighting Commander for Xbox One, Xbox 360 and PC

Due to Street Fighter V remaining a PS4 only game for the first time in the franchise's history, Xbox One hasn't received as much attention as it deserves for titles such as Killer Instinct. Hori hasn't forgotten this console, and offers Xbox One and Xbox 360 players the Fighting Commander for the Microsoft console. 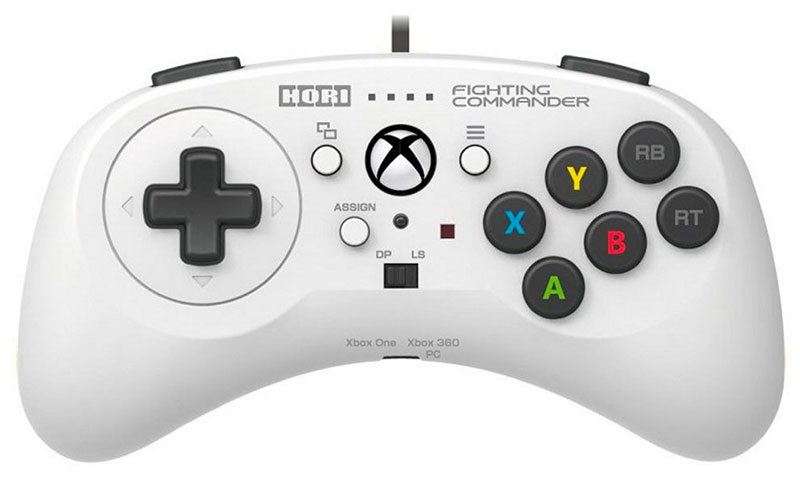 You can  get one now for $39.95, or save 15% during our ATOW sale.  That said, you'll want to act fast as our quantities are limited across the Hori line, partly due to supply shortages.

Daigo Umehara remains one of the most dominant and recognizable fighting game champions in the world, having pioneered pro gaming in Japan.  Udon Entertainment covers his rise to fame in a huge 386-page manga, now translated for Western audiences: Umehara Fighting Gamers! Volume 1

You can  pre-order a copy now for $19.99, with books shipping sometime in December.

Today, you can secure the sixth issue of Udon Entertainment's epic crossover Street Fighter vs Darkstalkers. As Chun-li and her allies search for a way to escape from the frightening Majigen dimension, Hsien-ko hunts down a feral World Warrior – the power-hungry Necalli!

Pre-order one or all of three variants in Volume 6: CVR A Story cover by Edwin Huang, CVR B Guest cover by illustrator Tom Whalen, or the limited edition comic homage cover drawn by Rob "Robaato" Porter! Additionally, you can save 20% on CVR A or CVR B when you pre-order CVR C together.  Live in the USA?  You can score free shipping by purchasing the combo!  Please make sure to add both items to the cart. Click the graphic below or click here to explore each variant.

Additionally, there is still time to  pre-order the fourth and fifth edition of Udon's epic crossover, Street Fighter vs Darkstalkers!

Thanks very much for the support!

FA has grown exponentially since we began working to carry several months of inventory at a time.  While it's not perfected yet as some manufacturers like Sanwa and Seimitsu have their own supply challenges at the moment, many more of you have found a reason to shop, and I'm eternally grateful for the support.

That said, the pace at which orders are coming in require a different approach to fulfillment, and I hope over the next few weeks you'll start to see orders processing much faster than current. This will require a number of adjustments to FA's product line, and customer requested order changes may not be possible, as they may ship before staff can adjust.  However I believe these changes will serve the majority of you better over the long term.  My goal is to make your shopping and customer experience better - to get what you need to win when you need it. There is much more to share quite soon, and I thank you for sticking with us.