This newsletter will be pretty short - I promise.  First up is an announcement for those who pre-ordered Street Fighter VS Darkstalkers #1 FA exclusive cover, plus a new Fightstick model is added to FA Plexworks.

Udon Entertainment recently teamed with Jasco Games - makers of the popular Universal Fighting System series of card games, to develop two exclusive UFS cards! These illustratively-connecting cards feature incredible artwork by Mauricio Herrera, and will now ship with every Street Fighter VS Darkstalkers #1 comic. That includes both the color and B&W cover - two cards in each! If you already pre-ordered, you won't have to do anything to receive these cards. If you haven't yet  pre-ordered, you'll want to get in on this exclusive bonus, as this special gift is limited to issue #1 of the series.

To note, the original April release date is moved back to May 3, as the bonus gift added some time to produce the final comic.  That said, we expect no further delays, and look forward to shipping a few hundred books to waiting customers like you as soon as they arrive.  Best of all, there is still time to participate in our SF VS DS  MadCatz TE2+ Giveaway! 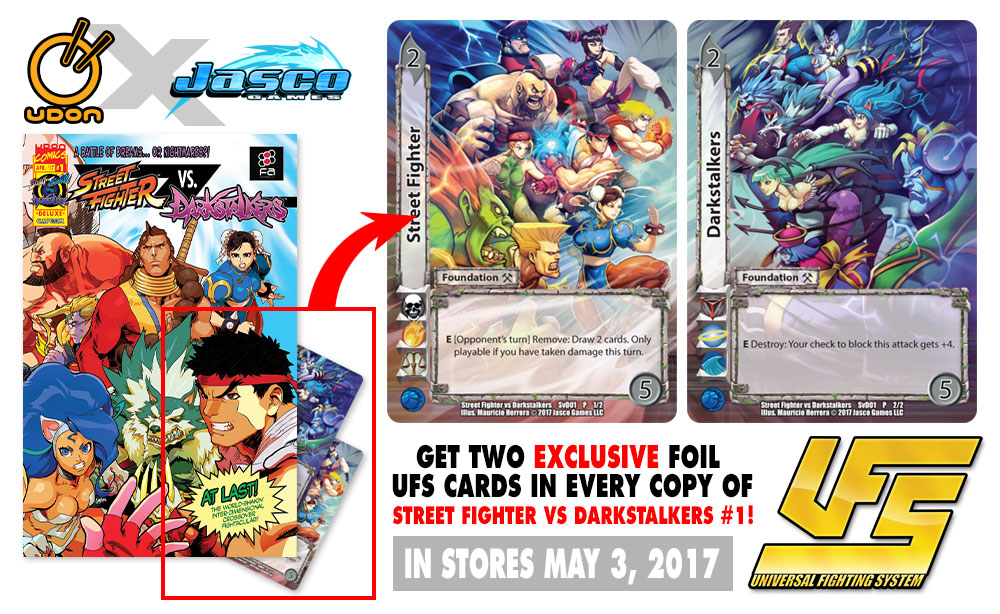 If you purchased the impressive  Qanba Crystal Fightstick for PS4/PS3 or earlier, the Qanba Q2 Glow Fightstick, you can now customize the control panel with artwork, etched plexi, or both! 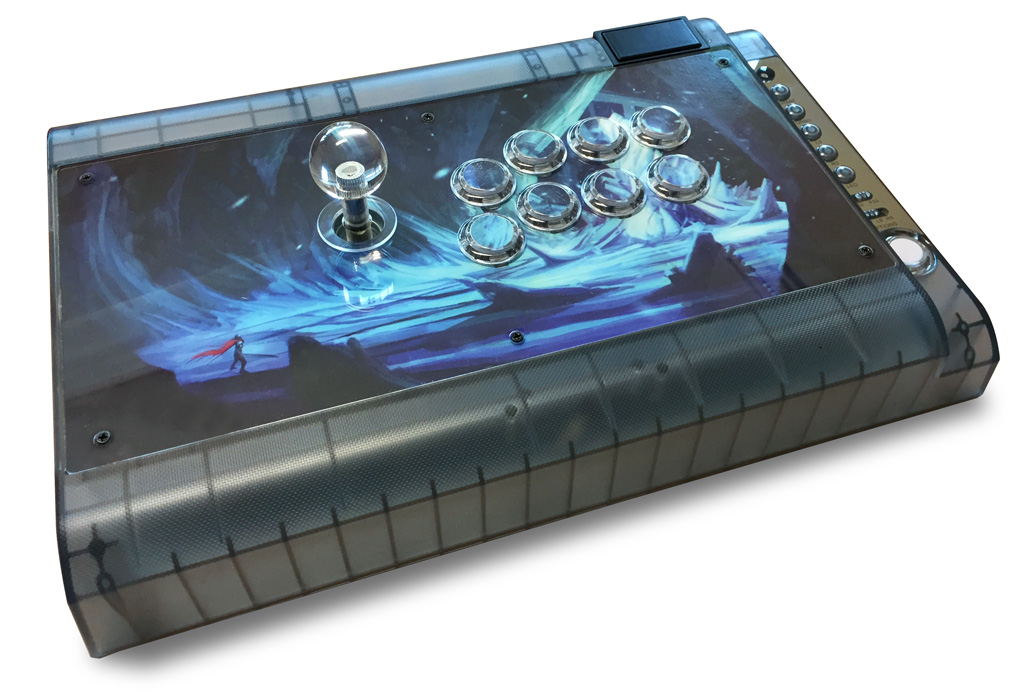 50% Off Services when Bundled with Qanba Crystal

If you don't already own the Qanba Crystal, you can  get it at FA for just $149.99. Add your custom artwork or plexi with the purchase of your Fightstick and received a 50% discount! Make sure to add the Crystal Fightstick to your shopping cart before including the other items.

Want to get started?  Drop by our support page to  download

a creative Photoshop template for the Qanba Crystal/Q2 Glow.  Not sure how to begin?  You'll find all sorts of helpful information about FA Plexworks here.

Shortly after the Razer Panthera for PS4/PS3 debuted, I received questions whether FA Plexworks would include this model.  I'm pleased to say that it's on the way - coming this Saturday.  Here is a preview: 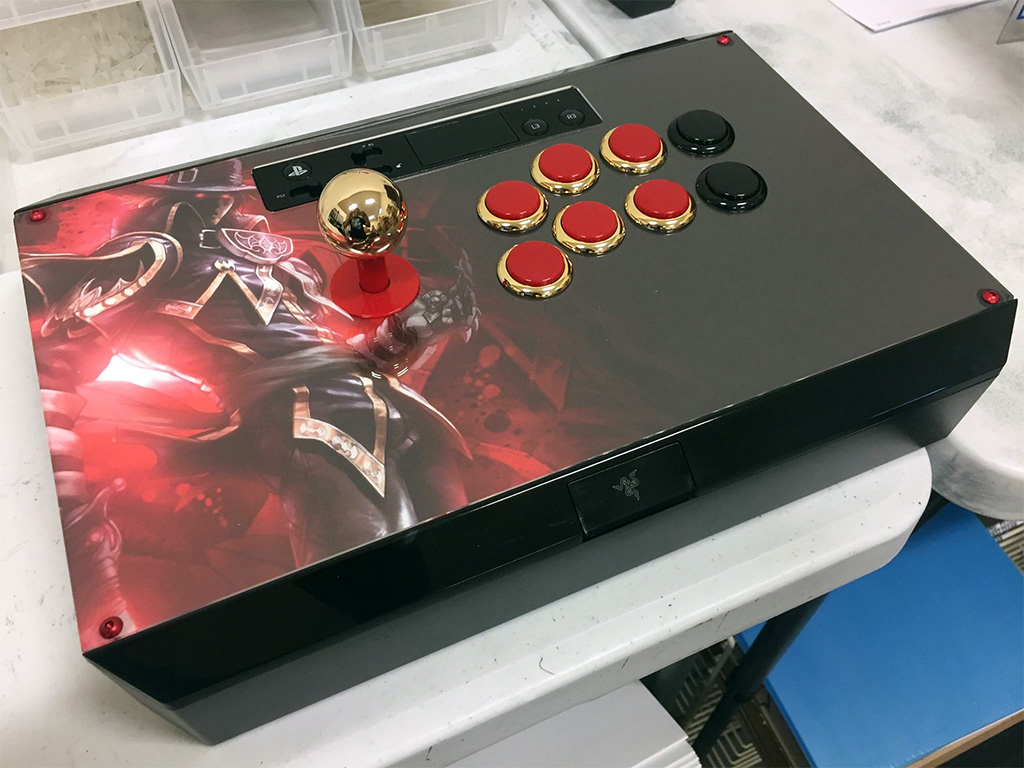 Following this release is the official Hitbox

(latest model), and then a focus on some of the older and import Hori RAP Fightsticks.  More Fightsticks old and new will be added over time.  Thanks again for the support!