Pre-Order the Brook X One for a chance to win a Cuphead Prize Pack! 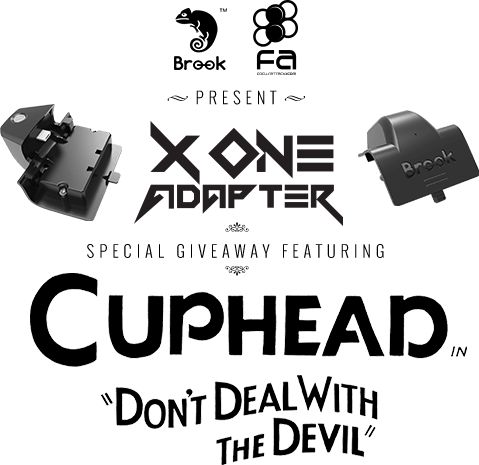 Brook - developers behind the Universal Fighting Board and popular Super Converters - took to  Kickstarter to gauge player's interest in the X One a PS4/Switch/PC compatible and rechargeable adapter for Xbox One gamepads.  Response was swift, defeating their initial $5K goal with a total of 234 backers and over $17K in funding.

In January 2018 after backers were provided their early inventory, Brook turned their direction of the X One to retailers.  While FA purchased a limited quantity, it sold within just two days.  When we asked about a restock, Brook informed us that they were manufacturing an updated version that addressed player feedback after the first run.

Of these updates, the X One will received an improved install and removal from the Xbox One gamepad, and making the Brook "Home" button on the X One easier to press.  This new hardware is slated to launch in early March.

Today, we're taking  pre-orders of version 1.1 of this robust and unique Xbox One solution. In offering this, I thought of another remarkable experience that graced the Xbox One over the past year - Cuphead.

Cuphead - with its incredible attention to 1930's style animation while still remaining a hardcore run-and-gun, is one of the most unique offerings on the Xbox One in a long time. Since its debut, the game has garnered numerous accolades and awards for its presentation and gameplay.

Your pre-order for the  X One PS4/Switch/PC Adapter automatically qualifies you for a chance to win a Cuphead Prize Pack!

Grand Prize portion of giveaway is open to residents of USA, Canada, South America, Europe, Asia, Africa and Australia residents 15 and up.

Option 1: Pre-Order the X One

As mentioned prior, pre-ordering the X One will automatically grant you an entry into the giveaway. Not only that also get a bonus five entries!  Check out a list of the X One's features, and click the graphic to pre-order, with free shipping in domestic USA. 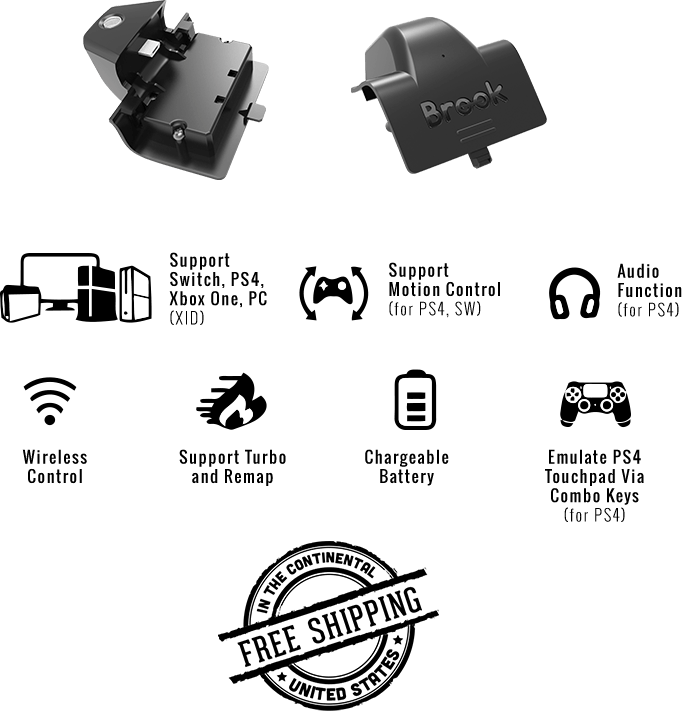 You can still earn a single entry, plus bonus entries by sharing our giveaway on social networks like Facebook, Twitter and Google+, or send an email to friends.  Click on the tiny Grim Matchstick below to get started (he's much bigger in the game).

There is still time to  pre-order the X One, plus share the news for a chance to win. We'll announce the winners of the Brook X One after 8pm US EST. Click here for the complete rules.

From myself and the team at Brook: 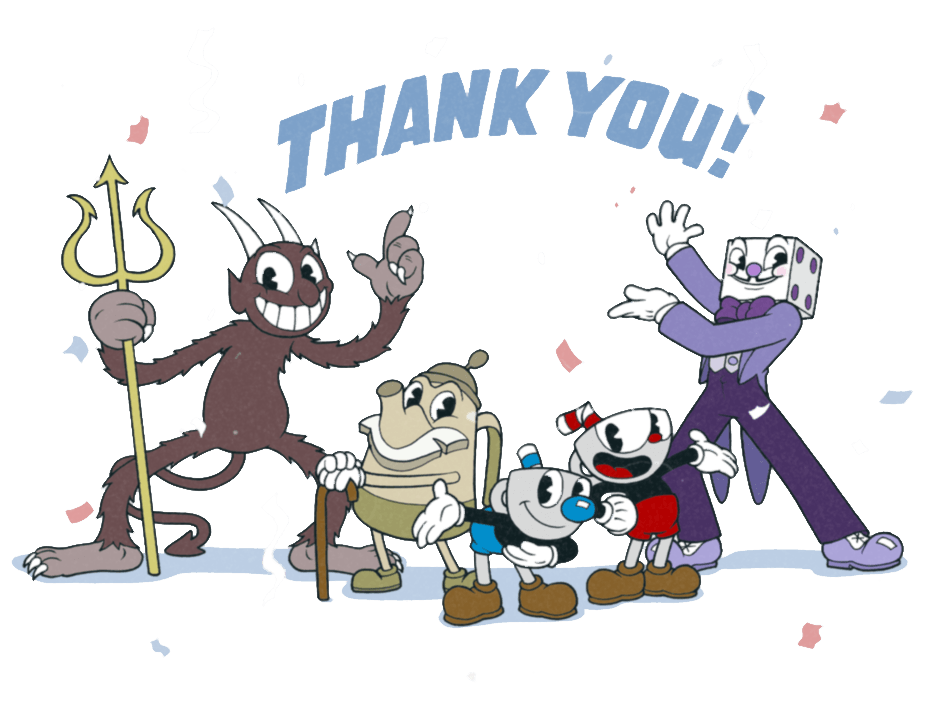