All pre-orders have shipped this week, and I'm happy to announce a winner of our special Playstation 4 giveaway! We also have some newsletter exclusive deals for Udon and Funko, plus an announcement of a new Brook product for Xbox One players. Let's go!

Fans of the blue bomber can finally read the electrifying adventures of Mega Man as told by artist Hitoshi Ariga, fully colored and chronologically re-ordered by the UDON team!  You can pick up the first issue - a giant 80 page graphic novel right now.  This includes special Blank Sketch, Homage and Udon Store Exclusive.

To celebrate the launch of UDON Entertainment's  Mega Man Mastermix, we offered a chance to win a Sony Playstation 4 console, along with a copy of Mega Man Legacy Collection 1 & 2, plus upcoming releases Mega Man 11 and Mega Man X Collection. Here is your winner: Elizabeth Mazurek! 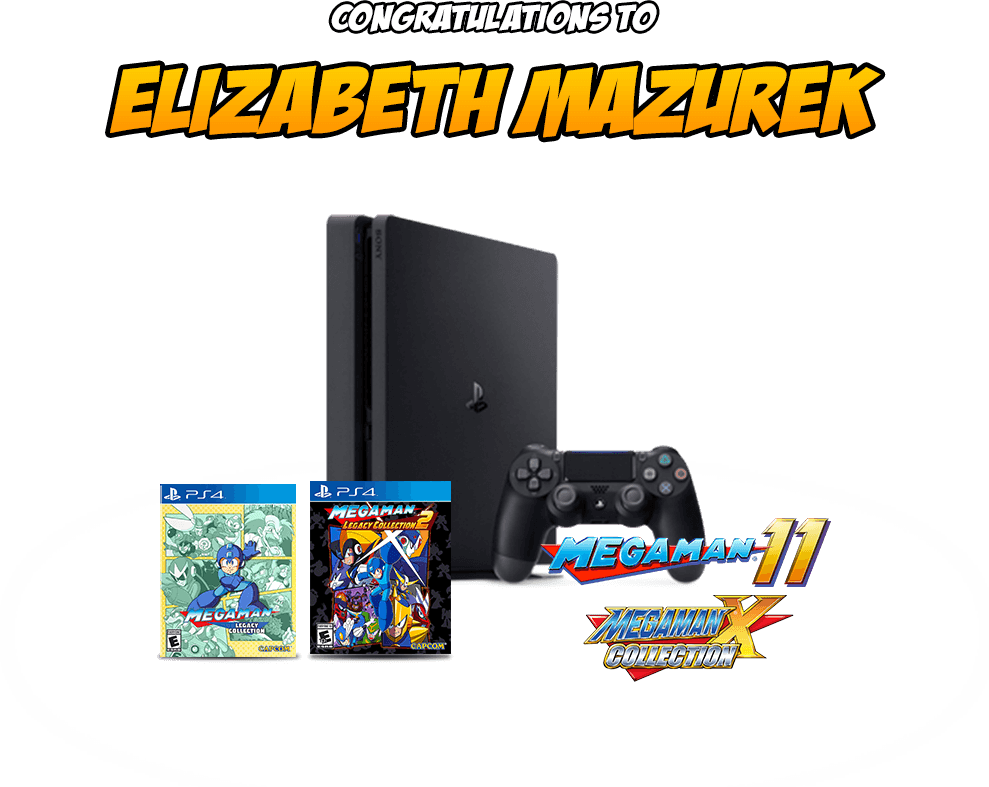 If you did not win, I hope you will stick around for a new product announcement from Brook further below, and a chance to win an Xbox One S console!

Street Fighter vs Darkstalker: Pre-order and Save on the Final Issue

The eighth and final chapter of the epic UDON crossover series "Street Fighter VS. Darkstalkers" is releasing soon! You can still pre-order your copy of the story or special guest cover before it launches towards end of January!

Now through January 31st, save 15% when you preorder the story or special guest issue via newsletter exclusive coupon code ILOVEUDON.  Please enter the coupon code during checkout, or view cart to see discount.

To celebrate the launch of Udon's Megaman Mastermix, now through January 31, save 15% on all Funko collectibles, including Marvel Vs Capcom Infinite Rocket vs Megaman and Ultron vs Sigma using the newsletter exclusive code MASTERMIX. Please enter the coupon code during checkout, or view cart to see discount.

The Xbox controller family is arguably favored as the best competitive gamepad on the market, especially with PC users. For some console players that wish to use it on other consoles, choices were restricted to wired solutions via converter.

The Brook  XOne is a rechargeable, PS4 and Nintendo Switch and PC-compatible Adapter for Xbox One gamepads.

By default, Microsoft's Xbox One controllers lack a often requested feature - a rechargeable battery. The XOne remedies this with a long-lasting lithium battery that you can charge while you play. Compatible with Playstation 4 and Nintendo Switch, you can play wirelessly, plus enjoy motion control. Xbox One headset users can connect to PS4 when PS4 mode is activated on the device. You can also connect to PC via XInput driver (XID)

Turbo and button remapping round out this unique new product from Brook - an unexpected solution for the Xbox One when originally launched on Kickstarter, but immediately gained traction, becoming a favorite among diehard Xbox players or those looking for an alternative controller on their PS4 or Nintendo Switch.

Not knowing the potential demand at first, we purchased a limited supply of these adapters and quickly sold out within just two days.  Unfortunately as of this writing, Brook informed us that a restock won't arrive until end of February.  I've asked for the opportunity to offer pre-orders, along with a special giveaway for fans of the Xbox One and unique 30s style run-and-gun, Cuphead. 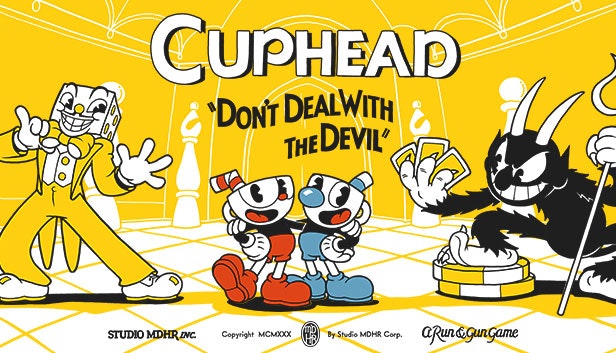 Since  FA Plexworks custom art and plexi services launched, we have received hundreds of inspiring artwork submissions. Of them, many are designed around the 6 or 8 button layout common in most Fightstick control panels.  This is an attractive design, but often difficult to manage when cutting.  Artwork that surrounds the button often ends right at the button guide, risking edges of empty space appearing in the artwork itself because we couldn't perfectly cut along that line.  Instead, I recommend that artwork extends past the button rim, and into the "ring" - a part that is thrown away during install, but can ensure that your button cuts don't show unwanted elements.  I explain in more detail here.  READ ARTICLE

Thanks to everyone that continue to make FA Plexworks a destination for custom artwork and plexi - since reopening on January 8, we have received over 520 custom job requests as of this writing - a substantial amount in less than 4 weeks.  I'm working with staff to keep up with demand, which has spiked due to the release of Street Fighter V Arcade Edition and the much-anticipated Dragon Ball FighterZ.

I  previously mentioned that FA would implement a new printing method that reduces drying time. This was implemented a week after launch, and is now used on all Fightstick artwork.  Additionally, artwork button cuts are no longer separated from the control panel; instead they are attached, making it much easier to match the artwork with the proper button configuration.  Finally, all artwork is now laser-cut, offering much cleaner cut lines. These newly adopted methods have quickened artwork production.

We're gearing up for new additions to the Plexworks service.  New Fightsticks, such as the 2017 Hori Edge will appear soon, along with often requested models such as the Venom and Mayflash F500 (artwork first), ETokki Omni and MadCatz TE2 Type N layout for those who have the revised metal panel.  I have some special announcements later this year that I hope will enhance your expectations of professional-looking custom Fightsticks.  Thanks again for making FA Plexworks one of the destinations you choose for personalization, and I look forward to sharing more with you.