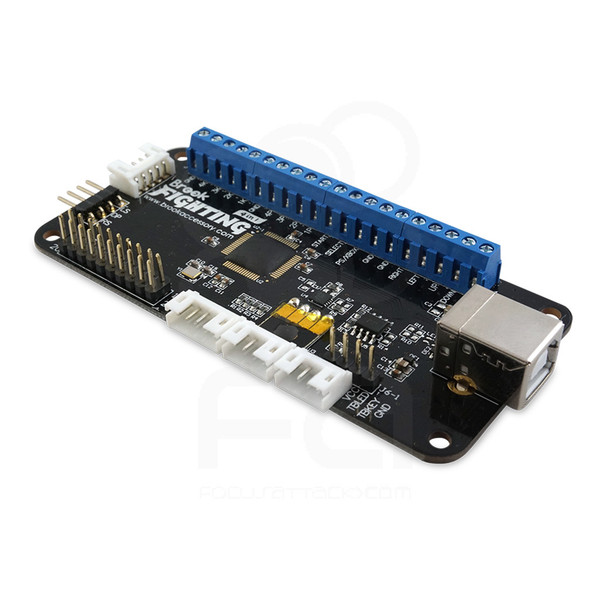 Brook Universal Fighting Board with Headers